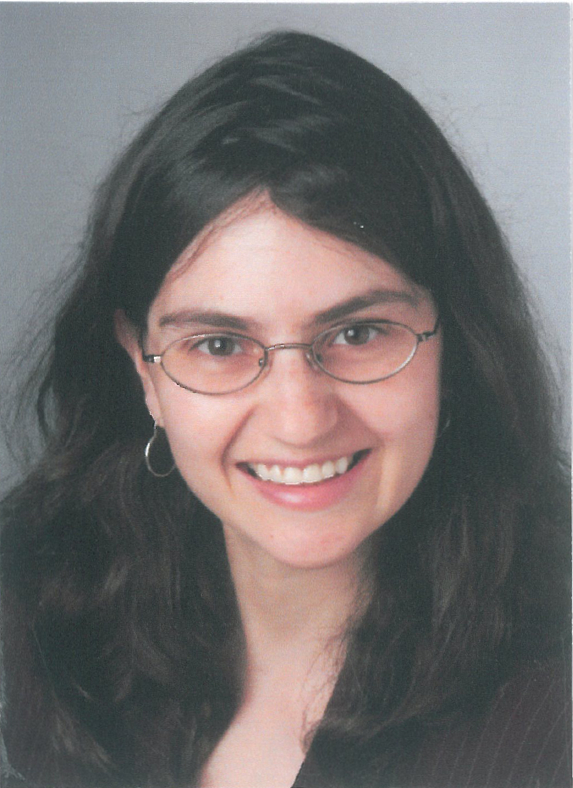 Sandra Carral was born in Mexico City in 1974.

She studied Electronic and Communications Engineering at Universidad Iberoamericana Mexico City, and graduated in 1999. Her Thesis was “Design and Implementation of a Testing Set for Spread Spectrum Technology Radios”.

She worked as an external lecturer at Universidad Iberoamericana as well as for a few companies in sales, hardware developement and project management.

In 2000-2001 she studied a masters degree in Communications and Signal Processing at the University of Bristol. Her thesis was “Musical Instrument Classification using Wavelet-Based Hidden Markov Models”.

In 2002-2006 she studied her PhD in Physics at the University of Edinburgh, specifically in the acoustics and psychoacoustics of musical instruments. She focused on how small changes in the physical parameters of the instrument affect the produced sound and its perception. Her thesis was: “Relationship between the physical parameters of musical wind instruments and the psychoacoustic attributes of the produced sound”.

In 2007-2015 she worked as a Postdoc researcher at the Institute of Music Acoustics of the University of Music and performing Arts in Vienna, where she did research and lecturing in many aspects of musical instrument acoustics, as well as sound analysis and synthesis. Her research focused mainly on the sound and sound production of the oboe.

She has been working as a lecturer in UAS Technikum Wien since 2016, where she has given theoretical and practical (laboratory) lectures in Electronics and Audio Engineering.